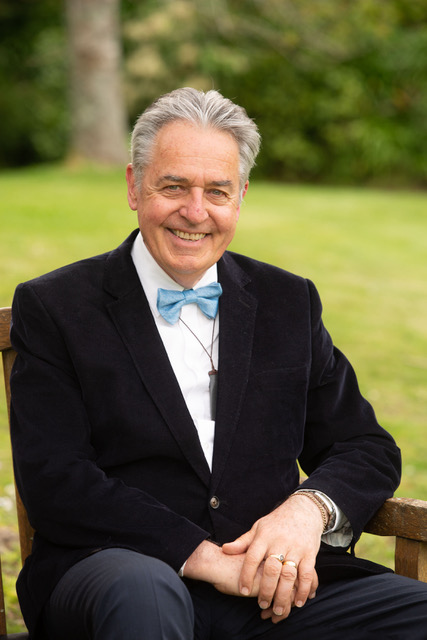 Gavin Bishop is a children’s writer of international, as well as local, reputation. As a picture book author and artist he has published 70 books that have been translated into twelve languages and won numerous awards. He has also written the libretti for two children’s ballets for the Royal New Zealand Ballet.

His distinctive ink and watercolour illustrations are a feature of stories that are sometimes traditional, sometimes original. Stories that have an obvious Canterbury setting include Mrs McGinty and the Bizzare Plant (Oxford University Press 1981), Bidibidi (OUP 1982) and The Horror of Hickory Bay (OUP 1984).

Others such as Katarina (Random House 1990) and Hinepau (Scholastic 1994) relate to his bi-cultural heritage. The House that Jack Built (Scholastic 1999), which deftly combined traditional words with pictures illustrating the colonization of New Zealand, was Book of the Year in the 2000 New Zealand Post Children’s Book Awards. 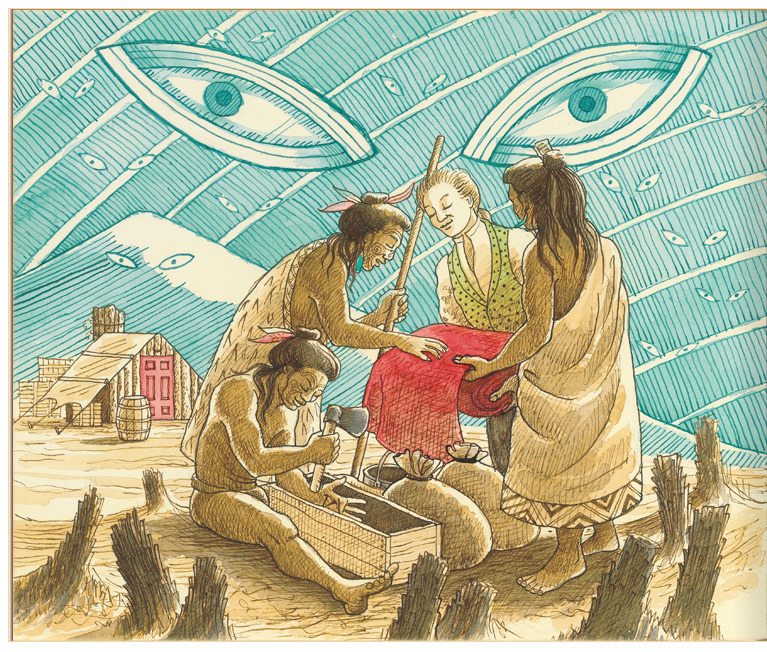 AOTEAROA, The New Zealand Story (Penguin Random House 2017) traced the Maori and European history of Aotearoa for the last 65 million years. It was Children's Book of the Year in 2018.

Gavin Bishop has been shortlisted for NZ book awards more times than any other author of any kind.

He is widely travelled and has been a guest author and speaker, through UNESCO, in Japan, China, Indonesia and the USA. He was a guest lecturer at the Rhode Island School of Design in 1996. 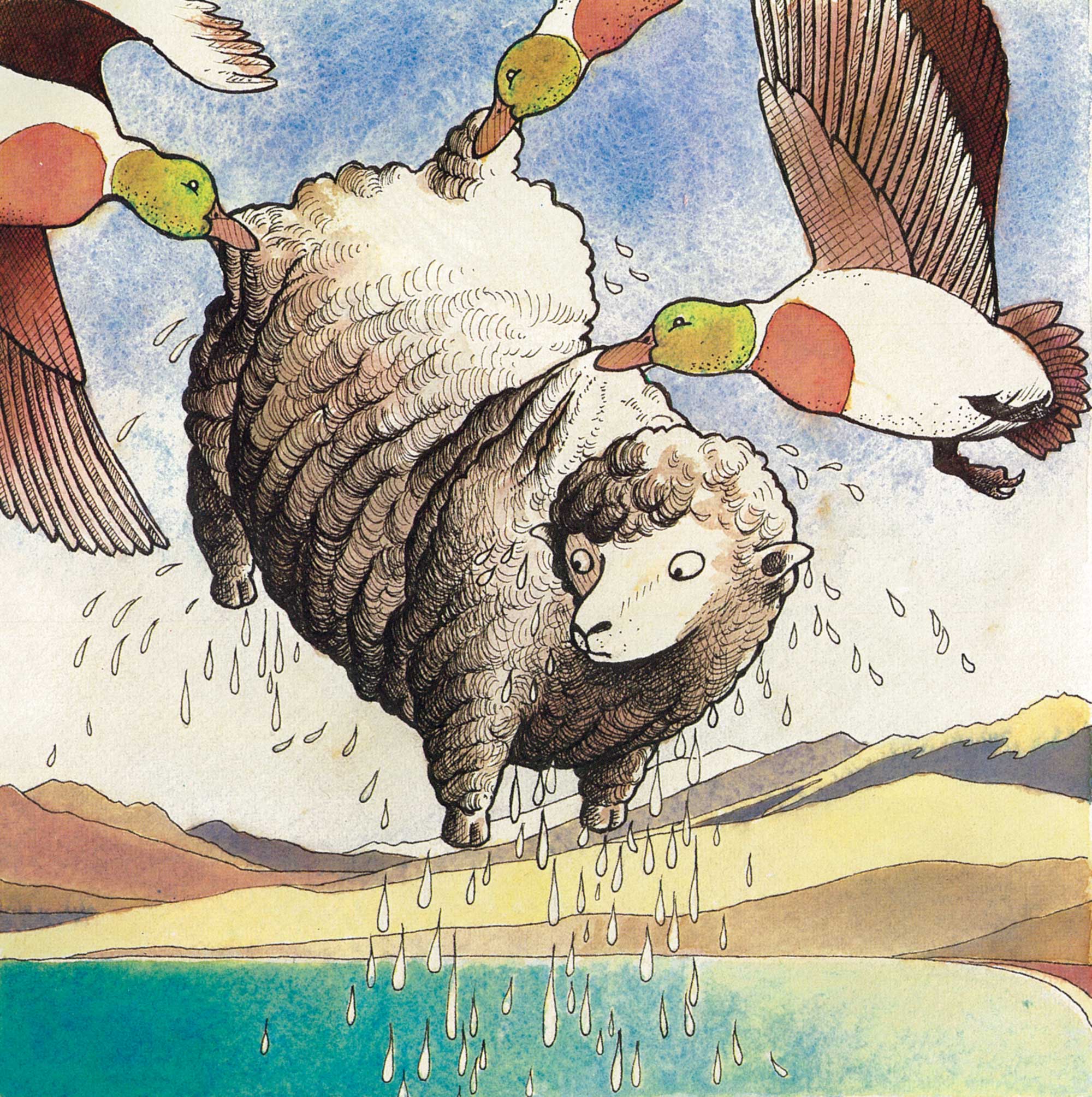 During his years of secondary school teaching he was involved in the following professional activities:
- Curriculum writing for the Department of Education
- Examining National School Certificate, University Entrance and Bursary Art Examinations
- Planning and running National Art Education Conferences
- Travelling as a Secondary Schools’ Art Adviser for the Southern Region, 1978.

Since 1981 Gavin Bishop has written and/or illustrated the following publications or projects: 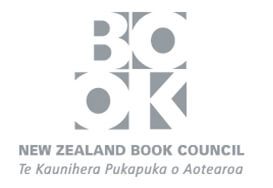 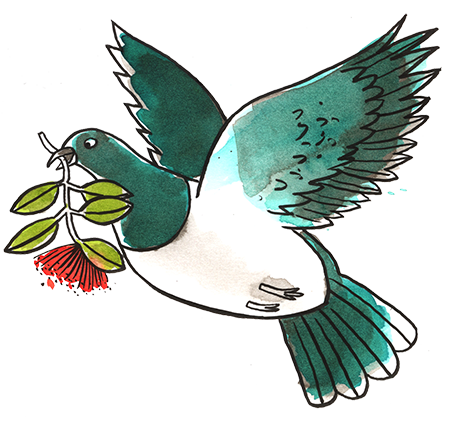 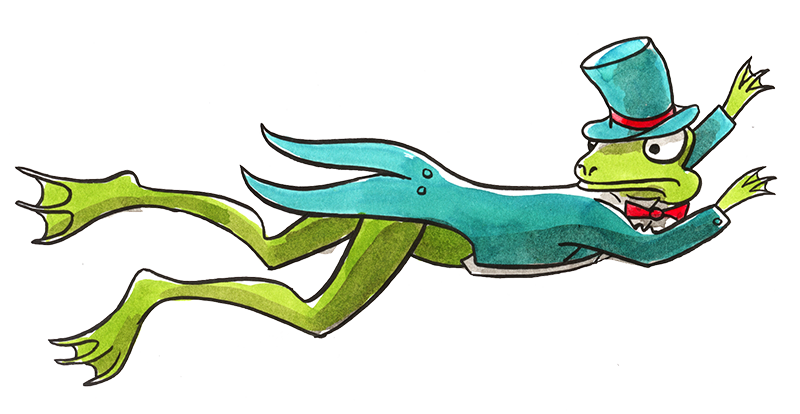